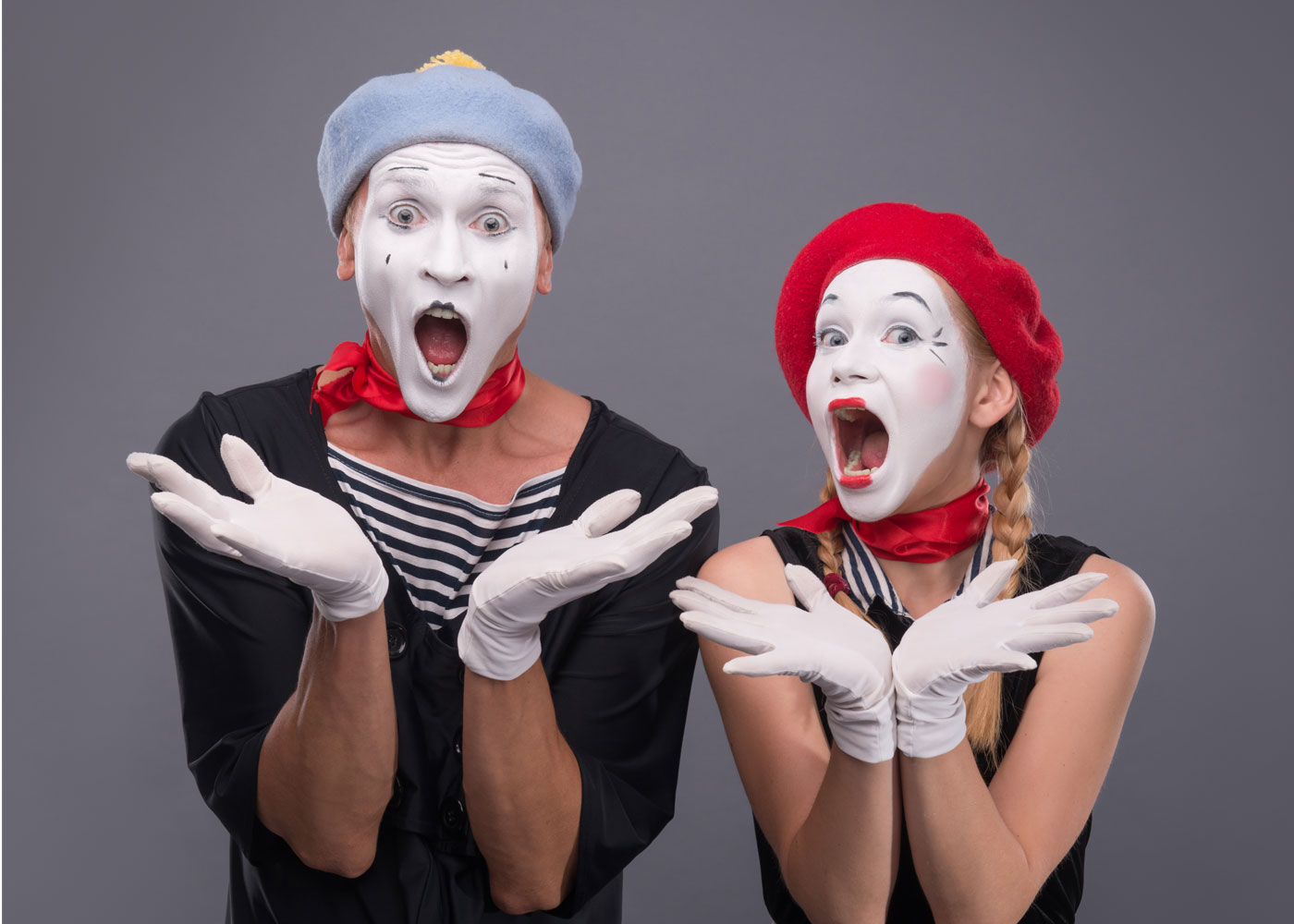 How is theatre evolving in India?

Theatre in India dates back to around 5000 years if not more. It is a deep-rooted traditional art from which has gone through several evolutions since its inception. From being a folk art from to a modern, elitist entertainment it has done it all. It is certainly an art form that doesn’t lose shine and in fact has been gaining more and more relevance as the time passes by. 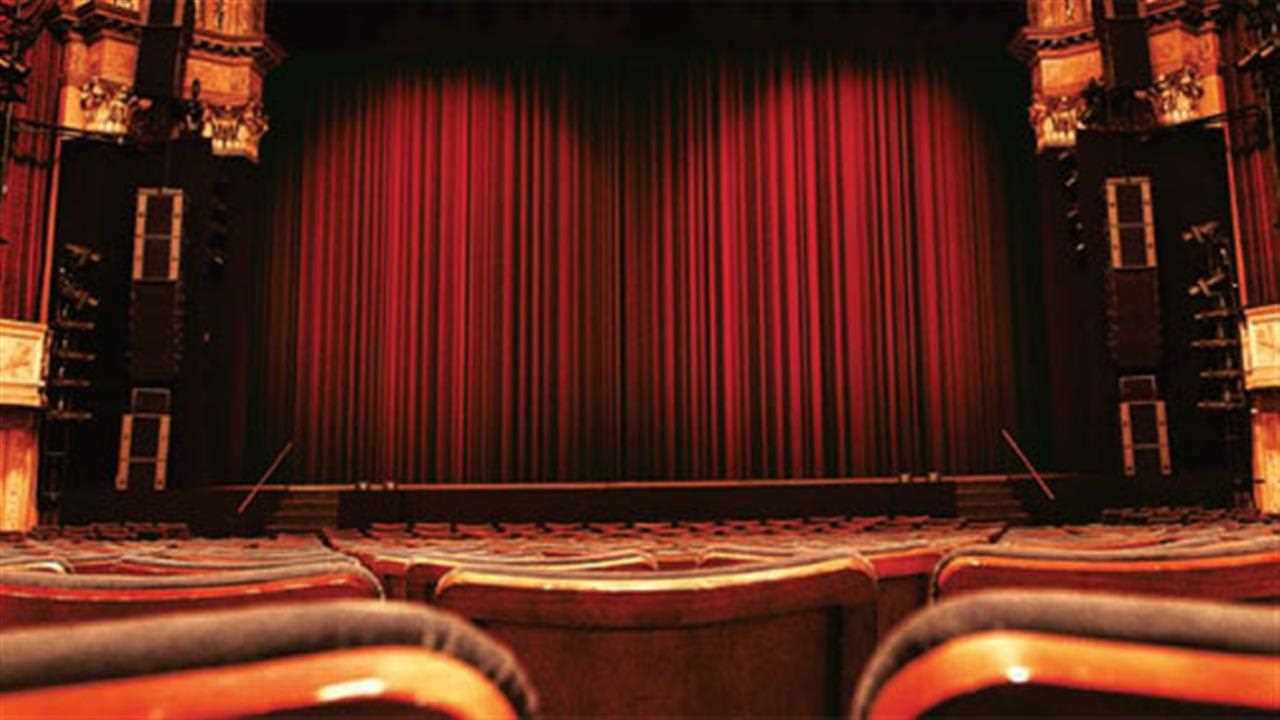 In most of the country theatre was supplanted by popular cinema by the 70s but today, theatre is going through a revival of sorts where the sample size of people flouting to see theatre acts are increasing in numbers as well as diversity. Although even now it is not advertised as much as compared to the richer cousin – cinema, awareness has increased and led to more and more people trying it out. With the help of technology and apps finding a theatre near you and booking a seat has become much easier. While theatre has its presence in all through the country, the major cities seem to be buzzing with action in the theatre scene.

In Delhi you have the most popular National School of Drama that has given us class actors like Om Puri, Amitabh Bachchan, Irffan Khan, Naseeruddin Shah, AnupamKher, Piyush Mishra, Neena Gupta, Nawazuddin Siddiqui, Seema Biswas – the list truly is endless. Delhi also has some other coveted institutions like Shri Ram Centre for Performing Arts and LTG Auditorium.

Coming to the other major city of India, the city of glitz and glamour – Bombay. More than a thousand plays are screened each month in the city in many languages like English, Marathi, Gujarati, Hindi. The iconic Prithvi theatre is a legend among theatre enthusiasts. Some of the popular theatre groups in Mumbai include – Rage Productions, The Company Theatre, Rangshila, Motley Theatre Group among many more.

Bangalore too has a vibrant theatre culture. Two of the most popular venues are Jagriti Theatre and RangaShankara Theatre that have played a vital role in building this theatre culture in the city. Bangalore also has an annual theatre festival that was started in 2004. Some popular theatre production houses in the city include Samudaya Theatre Company, Bangalore Little Theatre, Playtonik Productions, Artist’s Repertory Theatre (ART) among others.

Kolkata, the culture capital of India, cannot be skipped if we are talking about theatre. Be it commercial theatre or group theatre, you will find everything in Kolkata. The traditional form of folk theatre, four-hour long play called Jatra theatre is also still alive in the heart of the city. Some of the notable theatre groups in the city include Little Theatre Group, Mad About Drama, Swapnasandhani, Rangakarmee, Nandikar, etc. Obviously these are just few of the top metro cities in the country. Theatre is an art that is present throughout the country in various forms.

How to choose the right venue for your next play?

With the theatre scene buzzing and evolving more than ever, it becomes rather difficult to decide where you should host your play. Some key factors that should be kept in mind are

Location: Location of the theatre in the city you are showcasing your play is one the most important factors. Is it too far from the bus stops/metro stations? Is it too difficult to find on a Google Map? It has to be in a well-known locality so that reaching there is not a concern for the attendee.

Capacity: Capacity of the auditorium is another important thing to be factored. If it is a repeat performance of a popular play, chances are that tickets will be sold out before you know it and people will still show up in a hope of scoring some last moment tickets. Also, a decently crowded play is encouragement for the actors and organizers as well. Know your play and its target audience well enough to choose an auditorium that can accommodate huge numbers if it’s a popular play and doesn’t look too empty if it’s a niche act meant for a limited audience.

Accessibility: The auditorium’s accessibility is another that should be kept in mind. It should be easy to locate. The accessibility should not act as a dampener to the attendee while they book their tickets. Often we have seen that we give an event a pass if it’s too far or too remote a location. This generation likes to plan ahead and so should you. Chose an auditorium that is not only accessible but it is also not very far off from the popular hangout points of the city. Cultural factors: The city’s cultural factors as to whether they will be sensitive enough to accept a certain topic is very important to know in advance. For instance, hosting a play on Sikh riots might not be a great idea in Chandigarh. Although it boasts of a cosmopolitan crowd, but a sensitive topic might hurt the sentiment of the audience. Socio-economic demographics:It is only common sense to not host a satire on live-in relationships and extra marital affairs in a small tier-4 city. Knowing the socio-economic backgrounds along with the cultural factors will help. A play is an art form and like any art form it needs to find a connect. The audience needs to connect with the story.Apart from these, some basic factors like whether the theatre has proper parking, overall ambience and acoustics of the hall, seating plan of the auditorium should also be considered before you zero in on a venue. 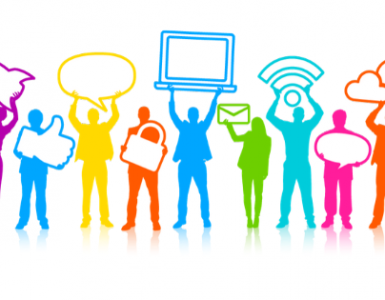