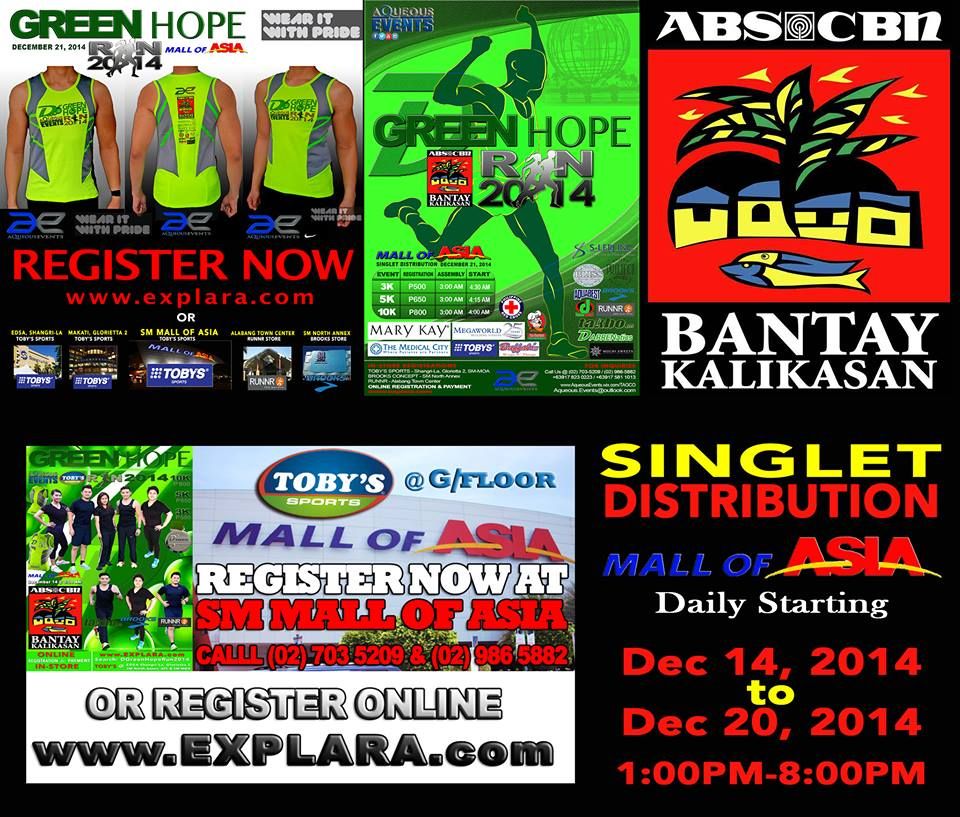 This event has ended. Please contact organizer for more details. 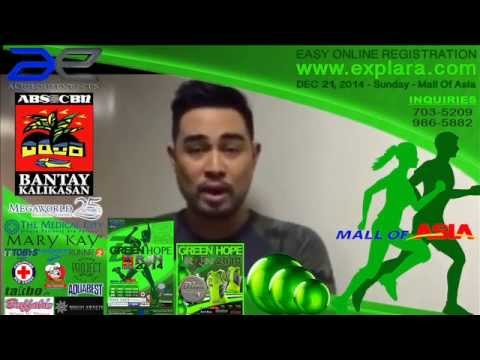 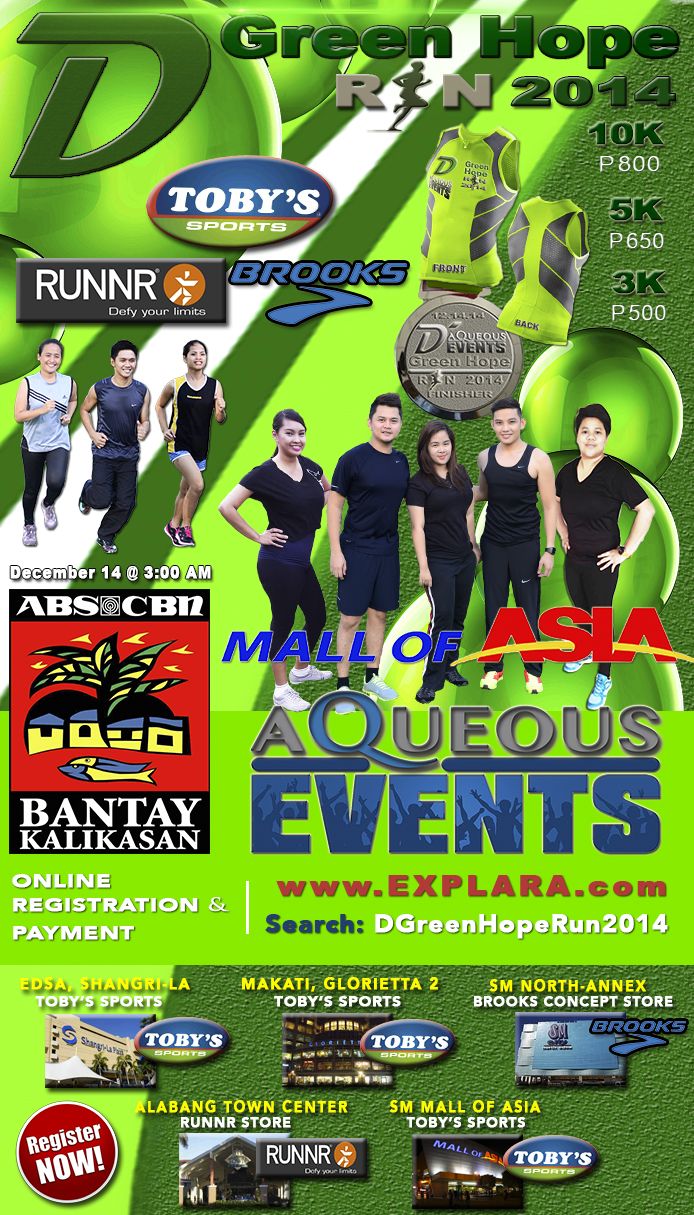 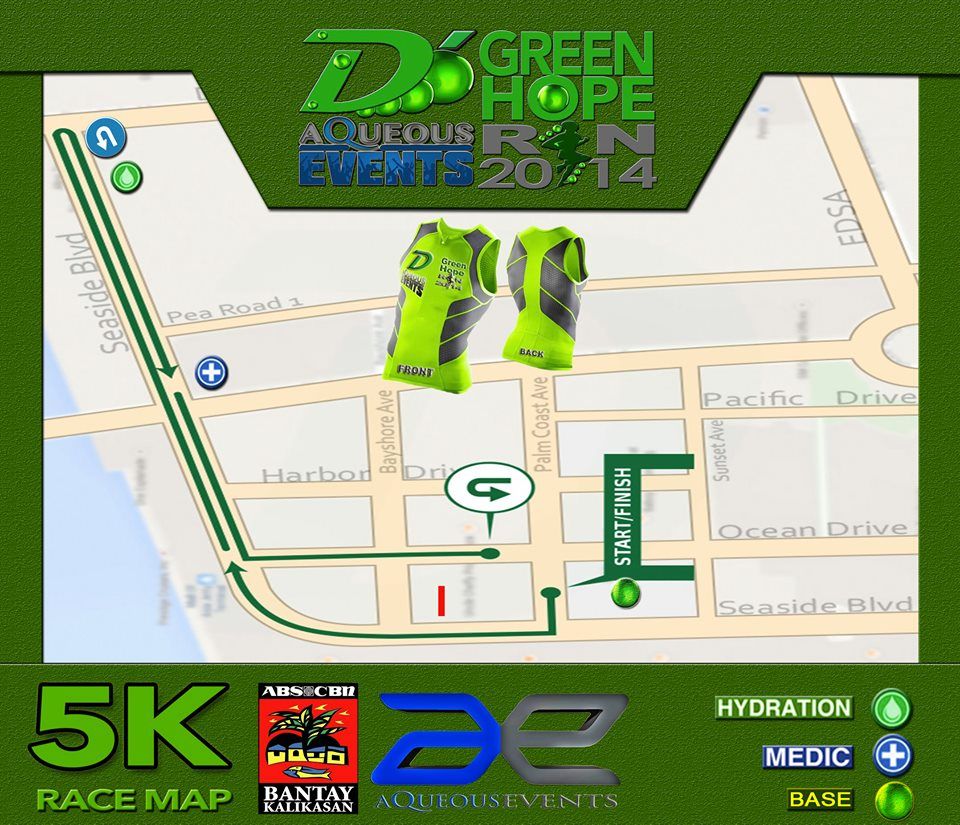 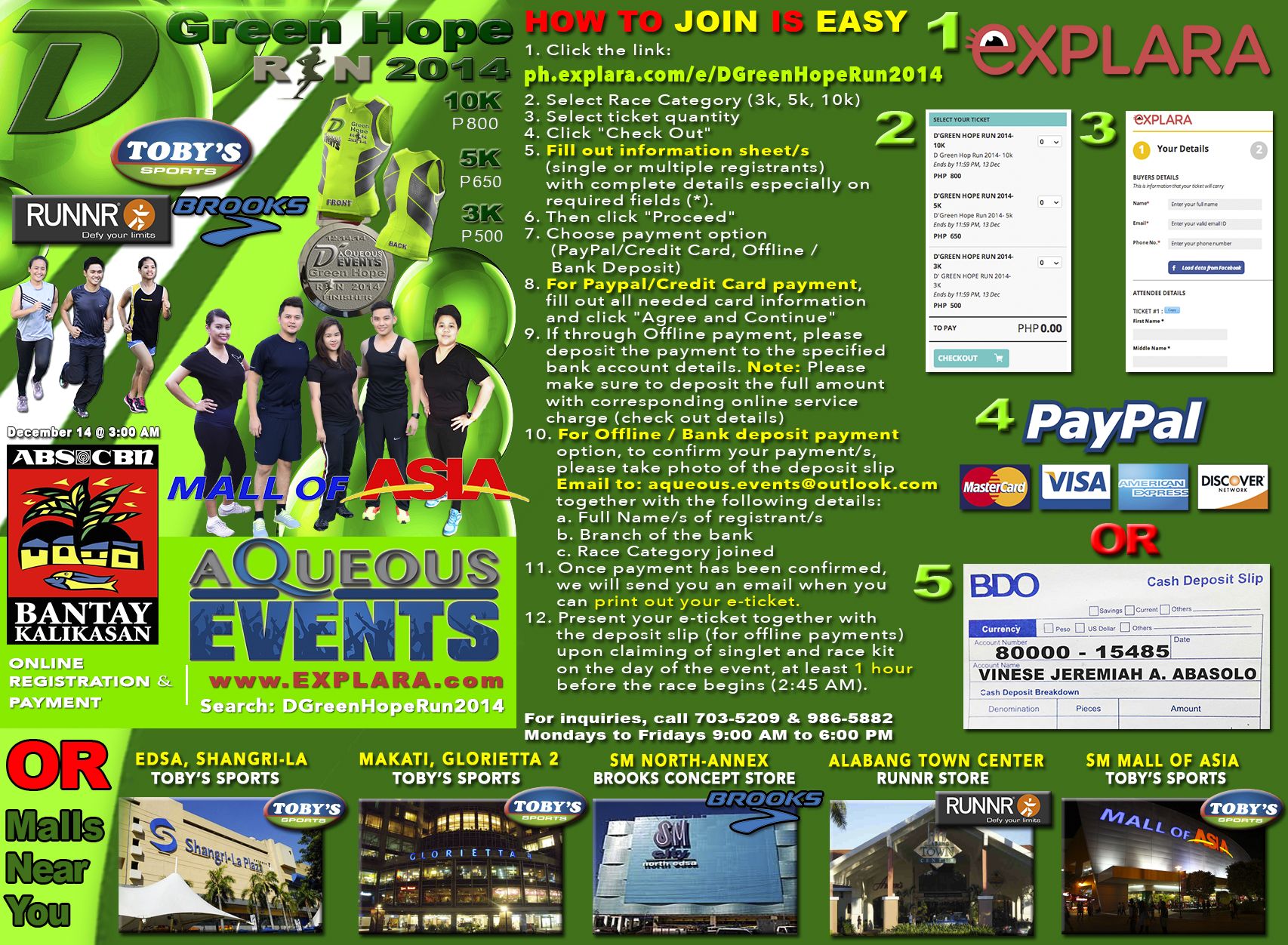